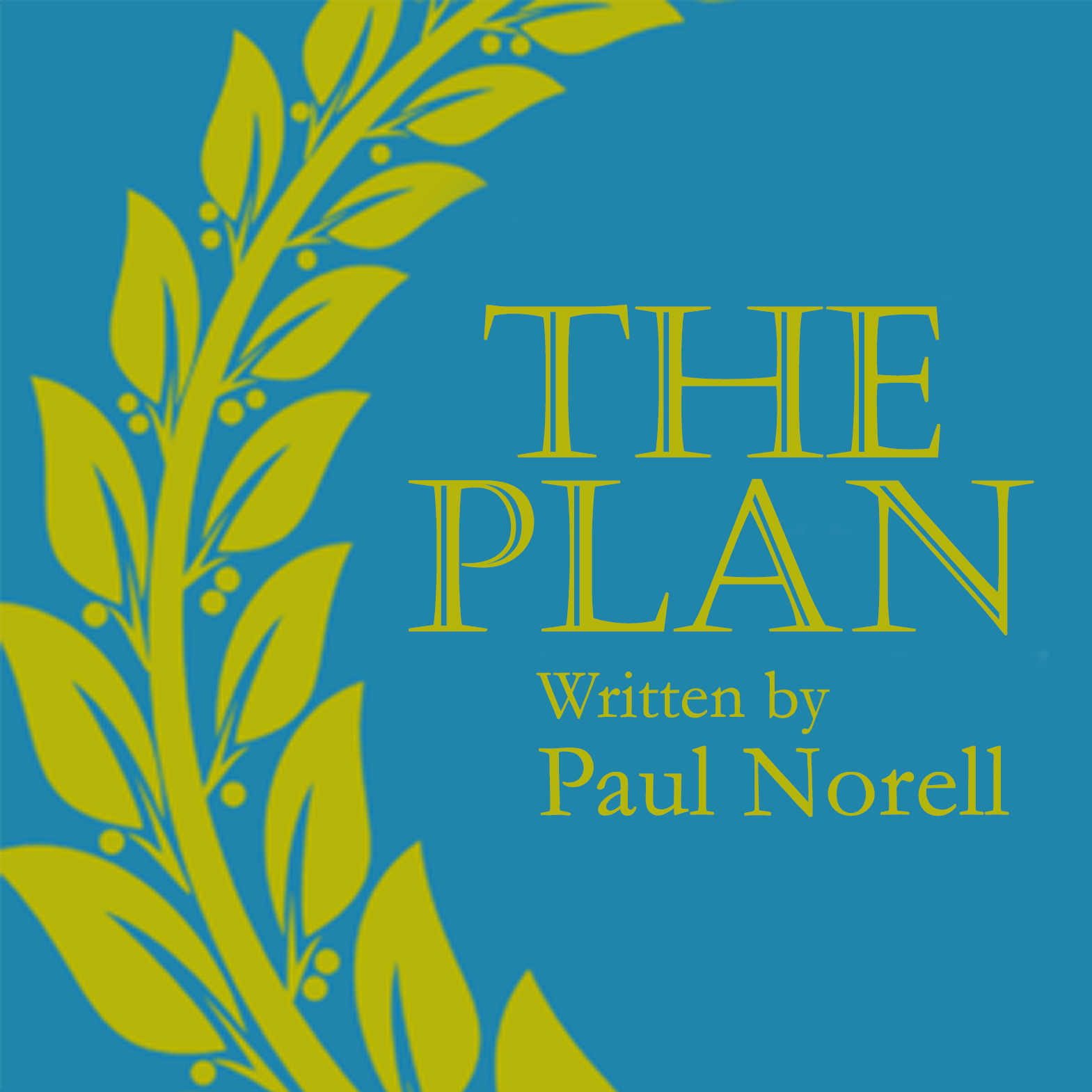 The Plan is being presented as one of six one-act plays selected for The Ellerslie Festival of One Act Plays 2019. The play run-time is around 25 to 35 minutes.

The Play
Gaul, 58 BC. Germanic tribes are poised to invade. A nervous young Tribune anxiously awaits the arrival of none other than the great Julius Caesar himself. But he has no idea what to do! Will he be humiliated by the great general? Will the encounter spell the end of a promising political career before it even starts? Or will his trusted slave, Alcibiades, come to the rescue? The Plan is a whimsical comedy set against the backdrop of real historical events.

About the director - Paul Norell
Paul Norell is a well-known actor who has made stage appearances at Titirangi, Dolphin and Howick; and at Ellerslie in Lion in WinterThe History Boys. He has also made numerous screen appearances, most notably as Falafel in Hercules and The King of the Dead in Lord of the Rings. He has been a teacher of Drama and a tutor in Film and TV Camera Acting technique, as well as co-director of a Film and TV Casting Studio, ACTION WORKSHOPS.

The Plan was inspired by his passion for history as well as his enthusiasm for British comedy, whose familiar style is readily apparent in this short play.

Although not specifically intended when I wrote it, the play definitely has a ‘Blackadder’ feel to it and actors should be prepared to adopt this style of approach. A sense of comedy would be a definite asset.

Actors do not need to prepare anything beforehand and will be cold reading from the script and possibly doing some improvised group work. Actors will be encouraged to create their own ‘character’ rather than simply follow a stereotype.

The ages are only suggestions and should only be treated as guidelines. If you are outside of this age range but feel you are perfect for the role, please come along to audition.