Tinder Stories - The Worst Date Ever 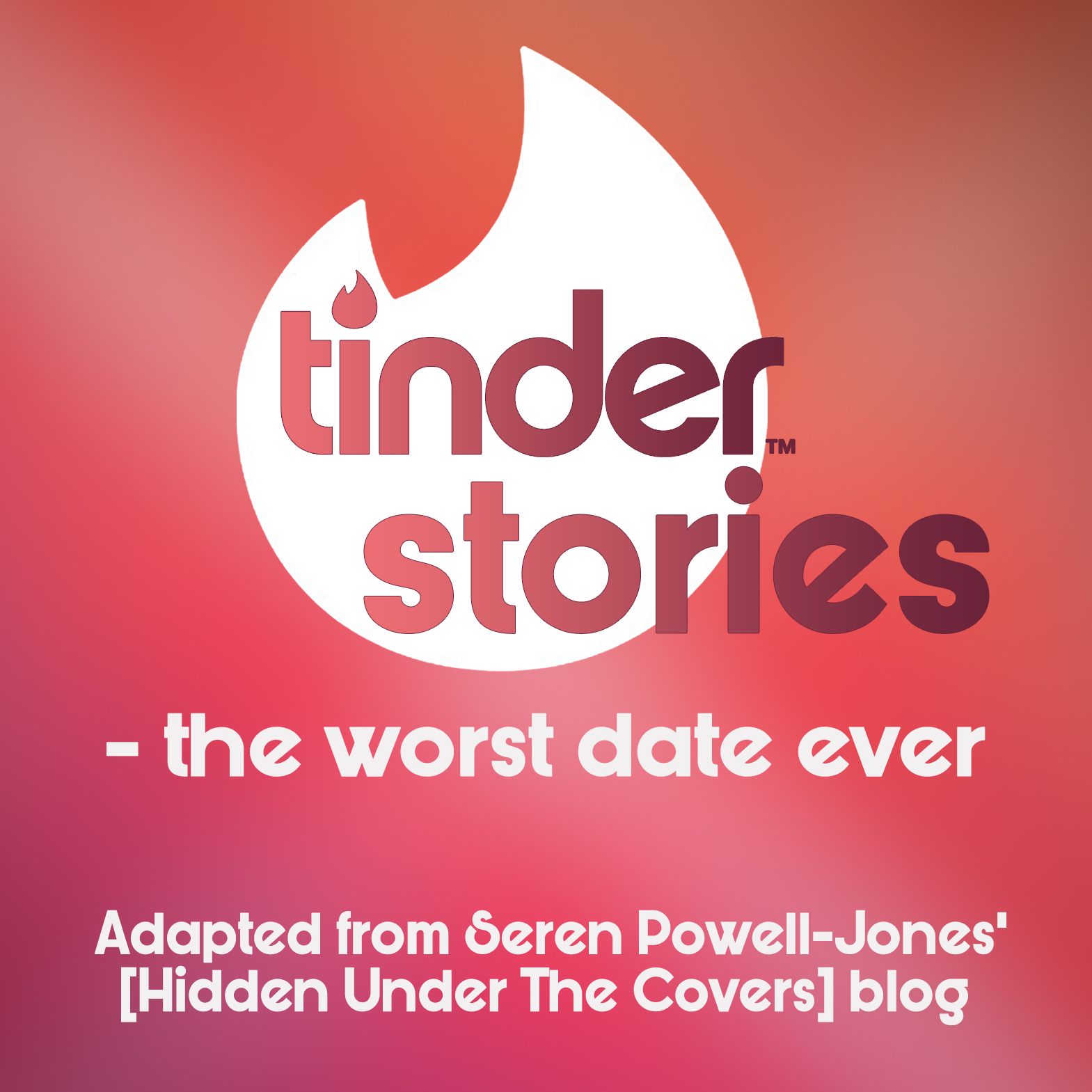 Tinder Stories - The Worst Date Ever is being presented as one of six one-act plays selected for The Ellerslie Festival of One Act Plays 2019. The play run-time is around 25 to 35 minutes.

The Play
Based on a true story, 24-year-old Seren recounts the misadventures from her worst date ever with f*ckboy Marc. Part verbatim theatre and part 'Drunk History' re-enactment. A night of G&Ts, expresso martinis and long island iced teas... what could possibly go wrong?

Contact details
Email your interest in auditioning and to receive your audition monologue material in advance to Bruce Brown.
email: brucebrowndirect@gmail.com

About the director - Bruce Brown
Bruce Brown is a graduate from UNITEC’s Performing Arts Bachelor programme. He’s been involved as both a writer and director with Short+Sweet Auckland and has directed several productions with Ellerslie Theatrical Society including Shakespeare’s THE WINTER’S TALE (2012), April Phillips’ MOTEL (2014), Terry Johnson’s THE GRADUATE (2016) and Jonathan Harvey's BEAUTIFUL THING (2018). He premiered his first solo Basement Theatre show HOOK-UP BOYS in 2016 to sell-out audiences. Bruce is also the creator and artistic director behind the successful LEGACY PROJECT, which just wrapped up its sixth development season.

Audition Notes
*This play requires a collective of four (4) cast members (2x main actors with 2x support actors). Rehearsals will include the development process for this play so looking for actors with loads of energy, who aren't afraid of movement work or diving head first into some fresh, raw material.
* Please request and read the script.
* The ages are only suggestions and should only be treated as guidelines. If you are outside of this age range but feel you are perfect for the role, please come along to audition.